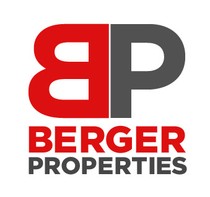 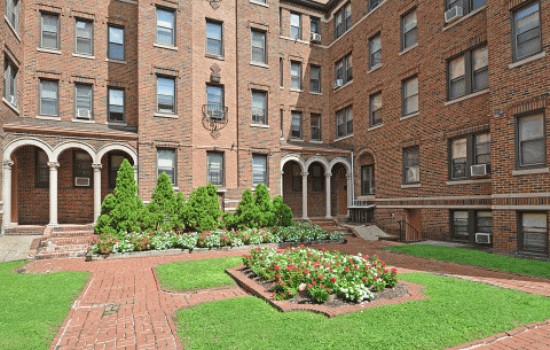 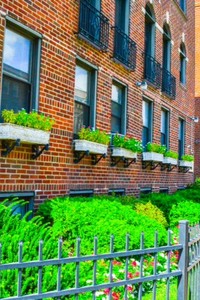 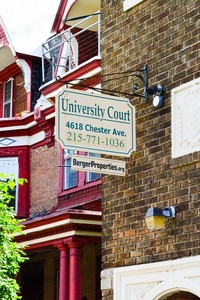 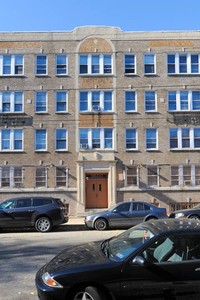 The unit was painted before I moved in so it looked ok. The bathroom was not in good shape, but the kitchen was new. Heat, gas and water were included so that was nice. The building does not have an elevator and laundry was in the basement, so living on the 4th floor was inconvenient. Trolley stops at the corner and the neighborhood is nice, but no good grocery stores around. I had aprox. 7 mice in a week within a couple of months after I moved in. Landlord sent his maintenance team after I complained for 3 days straight, but they only put traps everywhere. The problem persisted until my father visited and solved the problem, but from what I heard from other people all the units have mice at one point or the other. Some days during winter landlord wouldn't turn the heat on, but it was usually very hot. The best thing about the property is the superintendent and that its located 15 min away from campus. Overall I think it was a little pricey (compare to other apartments in the area) but worth being so close to school.

Huge pest problem, no fibre optic internet so web service is slow (may just be my apt though that's slow), management is rarely responsive - had to wait over a year for a repair and some things we gave up on because nobody would ever come to fix it.

Also the ratings on their FB page are fabricated, don't trust them. The landlord has friends and family leave positive reviews and then curse out the bad reviews so beware!

The apartment is cozy and has plenty space for me and my cat. I like the place a lot it’s very quiet and about 10-15 minute walk to school. The streets a well-lit and there are always campus security guards outside at night who will escort you to-from school. I live on the 4th floor so it’s quiet and has a nice view of the skyline from the living room window.

The downsides are there is no elevator or central air so you’ll need a window A/C. The individual units don’t have washer/dryers but there are 3 of each in the basement. There is also a laundromat and small convenience market that serves food directly across the street.

Frazzled property manager, but safe, in good repair, and is a 12-minute walk from Penn.